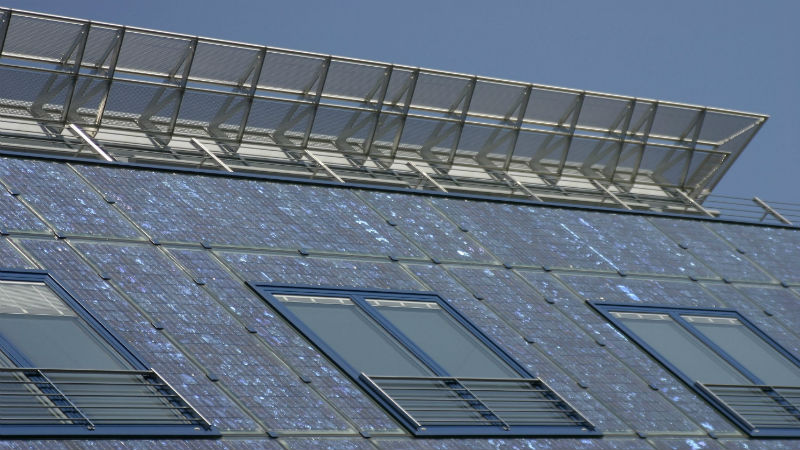 In the Northeastern region of the nation, electricity prices have traditionally been higher than average – a combination of old infrastructure, questionable regulatory policies, and supply issues play a role.

While there’s no single cause for higher electric bills, there is a prominent element in reducing cost for New Jersey – solar power. This article will break down why New Jersey is a leader in the solar environment.

While traditionally-high prices from utility companies play a role in the state’s solar growth, solar-friendly incentives now play a larger role in the Garden State’s impressive embrace of solar power.

Net metering is a policy that makes it possible for your electrical meter to move in reverse – excess energy produced by your solar panels will actually be credited back to you. This happens when your solar panels are producing more energy than you’re actually using.

You’re credited for your excess energy because, while you’re still connected to the grid, your excess energy is sent to your neighborhood’s utility company. For example, if your solar panels produced 90% of the electricity used in a given month, your electric bill would only be 10% of what it was before you had solar power.

Paying 90% less than you used to on electricity probably sounds nice but what happens if you produce more energy than you consume? This is where TRECs (transition renewable energy credits) comes in.

While TRECs and SRECs are conceptually similar, TRECs have a fixed price whereas SREC’s prices are variable. Variations in solar credit prices made it difficult for solar owners to predict their return on investment.

We all know a friend who refuses to upgrade their curb appeal because they don’t want to incur more property taxes. Fortunately, in New Jersey, property owners are exempt from any increase in property taxes when you upgrade your property with solar power.

This benefits many New Jerseyans, as a study by Zillow found that solar power increases home value by an average of 4.1%. In addition to the property-tax break, sales tax on New Jersey solar installations are also exempt.

New Jersey’s solar environment can be confusing to navigate. At Green Power Energy, we’re here to help you confidently achieve your solar-energy goals. To begin your transition to solar energy, call one of our solar consultants today.