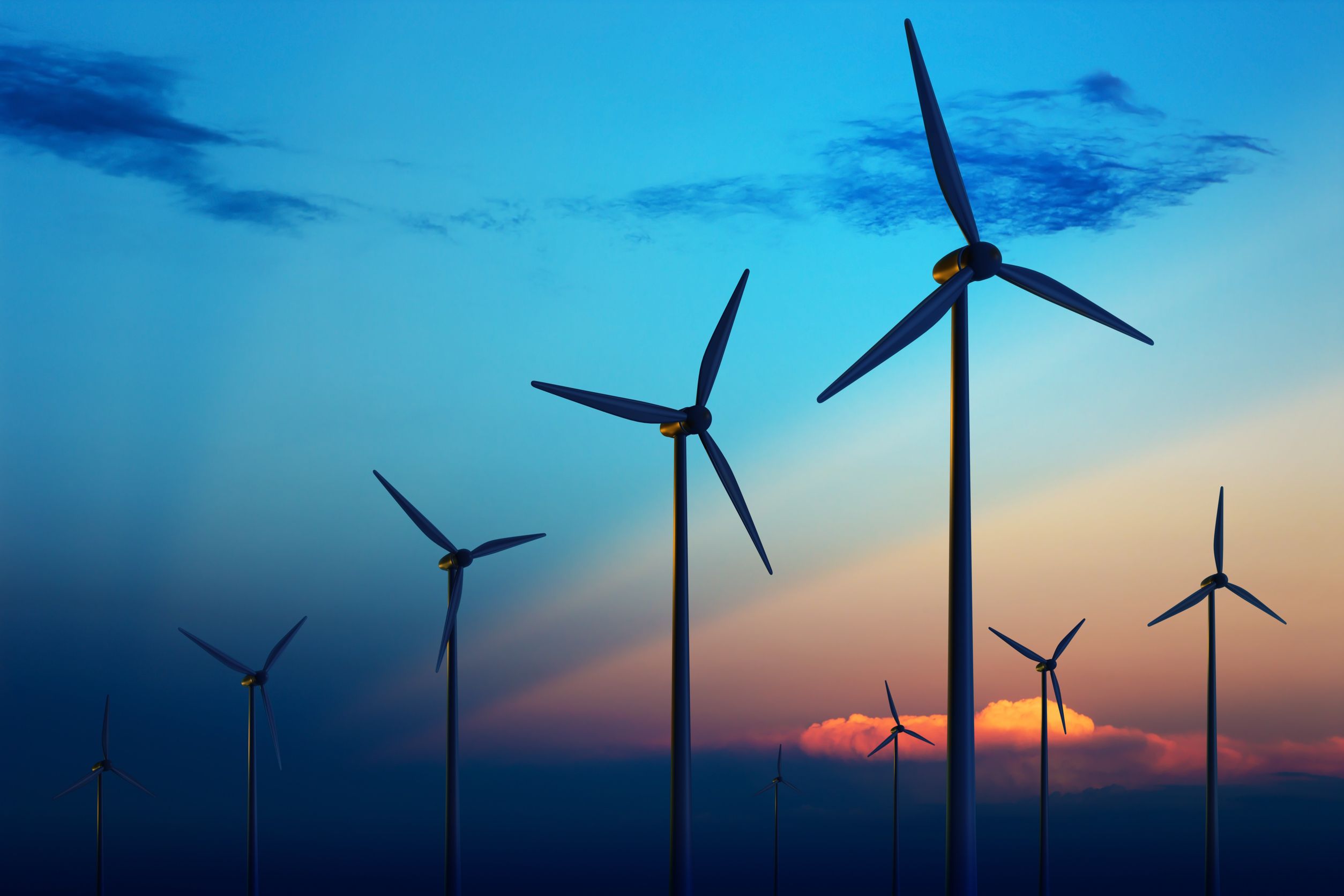 Hydrogen is only now in its beginning stages as a fuel source, but it already looks as if it could shape the way the world looks in future generations. Improvements to the technology that is behind hydrogen fuel cells are constant and it’s becoming increasingly obvious that it may be the solution we need to replace our current use of fossil fuels.

In fact, hydrogen is already being utilized in special vehicles such as buses and forklifts. It’s only a matter of time before it is also the norm for the automotive marker as a whole. You might wonder why there’s so much buzz around fuel cells and we can answer. The only byproducts of hydrogen fuel cells are water vapor and heat, which makes it a complete emission free technology

What is a Fuel Cell?

A fuel cell is an item that can generate electrical power by undergoing a chemical reaction that converts the hydrogen into electricity. Both batteries and fuel cells are considered electrochemical cells and have many structural things in common. However, only fuel cells need a constant source of oxygen and fuel to do their job, just like a combustion engine needs a constant flow or diesel or gasoline.

How Do Fuel Cells Work?

There are three things that are needed to make the chemical reaction that turns hydrogen into electricity. These include an electrolyte, a cathode, and an anode. The first thing that happens is hydrogen fuel is channeled through flow fields to reach the anode. They then become ionized and carry a positive charge. Oxygen will then enter at the cathode and combine with the electrons that are returning from the circuit as well as the hydrogen atoms. After that is complete, it will move through the electrolyte which combines with the hydrogen. The ionized hydrogen and oxygen then react.

The electrolyte membrane will allow ions to move between the cathode and anode, but only the right ions. If the wrong ions were allowed to pass through, this would cause problems with the reaction. At the ending of the process, the positively charged hydrogen atoms will reach with oxygen in a process that forms both heat and water while an electrical charge is created.

At Dioxide Materials we offer electrolyzers and everything you need to start working with them. We have a large amount of experience in the industry and have published a number of papers on the process and others like it.